Posted by RLSchmidt on October 15, 2018 in Uncategorized

Breaking:  Last night’s 60 Minutes interview with Trump was a real shit show  Biased fake news liberal 60 Minutes really dumped on the Donald but he fought back hard.  Good for him.

October 15, 2018,  Most of the Core Portfolio positions are ‘term’ meaning they mature at a future date, (barring bankruptcy) where you get your money back and in the meantime, dividends keep coming in.  The whole point of the Core Portfolio in INCOME.  We are holding all positions for now.  Yes you will experience paper losses or gains but that is the game we are playing.

If you owned a lot of stocks, experienced traders would have sold out last week at the 100 or 200 day moving averages.  Momentum is down and we anticipate further declines in stocks during this week…..just our opinion.  But Long Term we see further advances in stocks.  (We could see an additional 3-4% decline this week.)

Bottom Line:  Our crystal ball does not work, and nobody can see the future.  Everyone has their own investing style.  This blog simply outlines OUR approach which has been working for a long time.

Is it over?  Not likely.  From realinvestmentadvice.com (one of our fave sites).

It is unlikely the current rout is over and we will very likely have a retest of recent lows before the next bottom is found. Having some cash on hand will both hedge portfolio risk and provide opportunity to reallocate to equity when the selling pressure is resolved.

‘Kiss of Death’: Democrats keep Hillary off campaign trail
According to multiple Democratic senators up for re-election in states, ranging from ruby red to deep blue, and those involved in 2018 strategy, Hillary Clinton has not been called upon and isn’t expected to be. In many cases, she is an afterthought.

If – and I emphasize the word “if” because I do not have a Dragonfly-style program covering Google HQ – Dragonfly is real, Google is in serious trouble. Collaborating with a dictatorship that is sliding into a cult of personality so complete Hitler would have salivated over the program violates every ethical and political norm of every political faction in the United States. Anything that puts Elizabeth Warren and Ted Cruz on the same side during Senate hearings should get everyone’s attention. And Google’s executives’ refusals to confirm or deny Dragonfly’s existence while under oath before Congress tends to shift my thinking that this is less bureaucratic bungling and more greed so all-consuming it constitutes treasonous behavior. It is exactly the sort of massive corporate miscalculation that has triggered catastrophic government crackdowns on major American firms in the past. The breakups of Standard Oil and Bell come to mind. 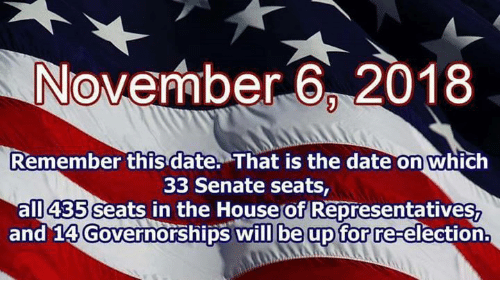