Posted by RLSchmidt on September 6, 2018 in Uncategorized 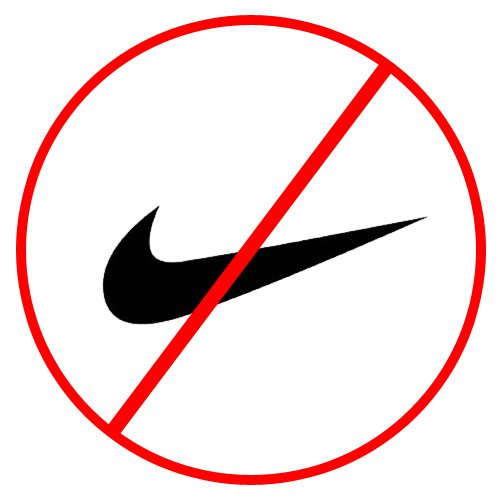 September 6, 2018.  You have probably heard about the NIKE fiasco.  We will go to New Balance for future shoe purchases.

A few days back, we suggested you look at HCXZ.  We expected the price to come down to our BUY LIMIT order.  The price did in fact come down, to three cents above our buy price!!!!.  If we had been sitting in front of the computer, we would have tried to buy at this higher price.  But we were busy doing other things.

So, it looks like we missed the buy on this one but we will keep the order in place just on the chance that our order will be filled.

We have literally dozens of potential positions that we want to buy, but the interest in dividend paying investments is so strong, that we just cannot seem the get the lower prices that we want.  Everything just keeps going up.  We buy stuff when it is on sale.

Don’t get caught up in the euphoria of paying too much for positions.  It will come back to bite you in the ass.

Here is another book that you may be interested in.

THE INSIDE STORY ON PRESIDENT TRUMP, AS ONLY BOB WOODWARD CAN TELL IT

With authoritative reporting honed through eight presidencies from Nixon to Obama, author Bob Woodward reveals in unprecedented detail the harrowing life inside President Donald Trump’s White House and precisely how he makes decisions on major foreign and domestic policies. Woodward draws from hundreds of hours of interviews with firsthand sources, meeting notes, personal diaries, files and documents. The focus is on the explosive debates and the decision-making in the Oval Office, the Situation Room, Air Force One and the White House residence.

Fear is the most intimate portrait of a sitting president ever published during the president’s first years in office.

2 comments on “TIME TO BAN NIKE. WE MISSED HCXZ”