Posted by RLSchmidt on March 16, 2017 in Uncategorized

GO TO CORE PORTFOLIO to see current positions.  (A donate button has been added if you would like to contribute to the cause.)

We have been selling long dated bonds…meaning those that mature in the 2030’s.  If that NitWit Yellen keeps on raising rates, we sure as hell don’t want to be in these bonds as the prices will probably decline significantly.  We were earning high yields for many years but it’s time to cut bait.  NOTE:  these are bonds that were purchased BEFORE we started the blog and are NOT included in the Core Portfolio.

We are telling you this because we now have significant cash ready to deploy. 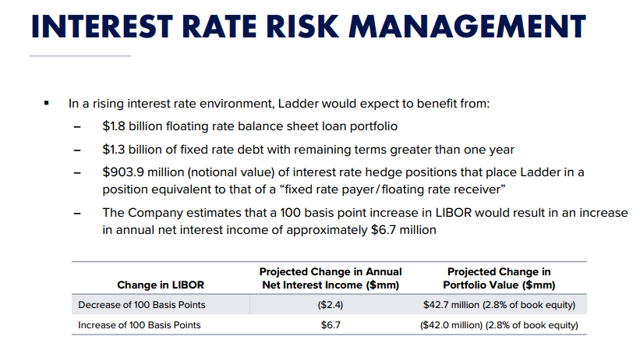 With tens of trillions in unfunded liabilities, the weight of an avalanche remains dangling over our heads. An aging population is cashing in on needed retirement benefits while the younger generations must support multiples that are unsustainable financially.

Somewhere between the retiree that needs clothing, food and lodging, and the bankruptcy of cities and state governments is the makings of the next economic crisis.

This is one of those things that few will pay attention to until it’s a 5 alarm fire. Then the policymakers will run around with their hands in the air saying they didn’t see it coming.

Of course they did. But addressing the problem is hard and will make people unhappy in the short term.

This blog pointed out the sad, and quiet fact that entities like the government of South Carolina are deep in debt over pensions. Everywhere there are failing social systems.

And somewhere, the rubber is going to met the road, and people are going to get hurt.

In 2014 a new Federal law made it possible for pension funds to cut benefits for their recipients.

[I]n October of [2015] the canary in the coal mine fell over and died when Illinois announced that the State was posting pension payments because it ran out of money.

Fast forward a few more months and things have been taken to the next level. The Central State pension fund in Kansas became the first such fund to take advantage of the 2014 law as 400,000 Americans who depend on their monthly pension income to pay for such things as their mortgage, groceries and medical expenses saw an average of $1,400 per month sliced of their monthly benefits.

Unfortunately, there may be no avoiding some very painful lapses in checks in the difficult years ahead.

But take a look South Carolina’s government pension plan, which covers roughly 550,000 people — one out of nine state residents — but is a staggering $24.1 billion in the red.

This is not a distant concern, but a system already in crisis.

Younger workers are being asked to do much more to support the pensions of retirees. An analysis by the The Post and Courier of Charleston noted recently that “Government workers and their employers have seen five hikes in their pension plan contributions since 2012, and there’s no end in sight.” (Most now contribute 8.66% of their pay, vs. 6.5% before the changes.) At the same time, the pension fund has been chasing more stocks and alternative investments instead of relying on stable investments like bonds that may be much less volatile but generate only meager returns.

And if that’s not troubling enough, South Carolina’s pension fund is far from alone.

California’s Calpers public retriree system is notoriously underfunded and doomed to implode. Chicago, Detroit and other urban wastelands are sagging under abysmal debt. Dallas, Texas pensions went insolvent. Puerto Rico is nothing but a propped up holding corp(se).

← DO YOU NEED TO “PARK” CASH: READ THIS. HOLDING ALL POSITIONS.
‘TRADING’ UNG →